The NASC has strengthened its executive team through the appointment of Dennis Braithwaite as new Technical Advisor.

The NASC has strengthened its executive team through the appointment of Dennis Braithwaite as new Technical Advisor.

Dennis brings considerable scaffolding and access knowledge to the role, having worked in the industry for 40 years, predominantly for NASC members Cape Industrial Services Ltd. His wide and varied experience includes involvement within the oil and gas, chemical, power generation, offshore and mechanical and mining sectors both in the UK and overseas.

Dennis is a seasoned mechanical engineer and health and safety practitioner who also has first-hand experience of the NASC, having sat on a number of NASC standing committees and is currently serving as a member of the TG20:20 working group. 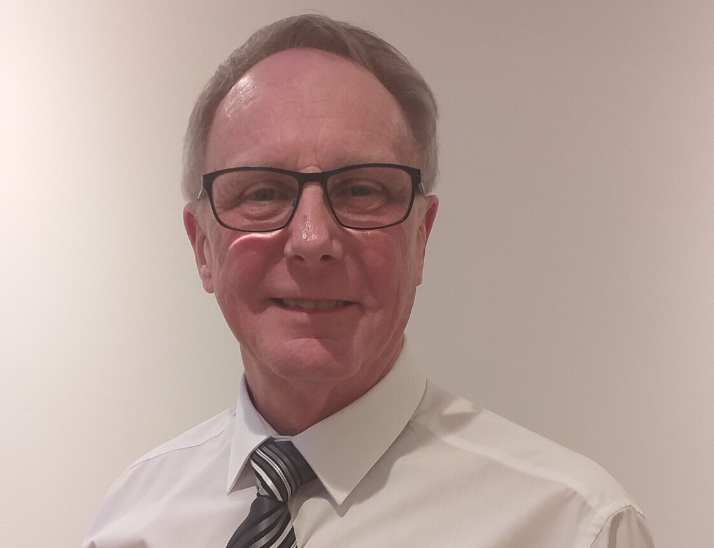 Speaking about his new role, Dennis said: “I am really looking forward to getting started and would encourage NASC members to get in touch if they have a technical query they need help with.

“It’s great to join the NASC’s executive team, which plays such a key role in supporting the NASC membership as well as the scaffolding industry as a whole.”

Dennis replaces Ken Johnson, who held the role for more than seven years.

Robin James, NASC Managing Director, said: “I’d like to welcome Dennis to the NASC team. He has extremely large shoes to fill in replacing Ken but we’re sure if anyone can carry on the outstanding work Ken undertook on behalf of the confederation then it’s Dennis.”

We have close connections with major construction organisations such as Build UK, HSE, the Temporary Works Forum, Access Industry Forum and many more